A Tongue in the Mouth of the Dying, by Laurie Ann Guerrero

The Drop House, by Marisela Barrera

How the Pecan Got it's Shell, by Lisa Cortez Walden

In the not too distant future, a bee farmer living along the border begins to hear strange noises out in the desert.

Detained in the Dessert

at The Guadalupe Cultural Arts Center

Karma remembers.  This radio station shock jock boosts his ratings by making fun of "illegal aliens" until the tables are turned and he has to survive out in the desert by himself.

at Hemisfair Park for Luminaria

The Occupy Movement changed everything.  Three performers share their reflections, with a little help from some giant puppets. 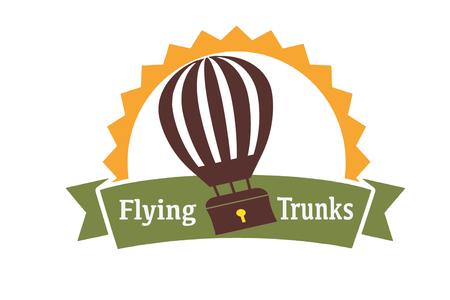 We began staging performances in 2011 as Atta Girl Productions. Since then, we've changed our name but not much else.  We have produced everything from workshops and activity tables to city-wide festivals.

Below are SOME of our past productions.

Trail of Lights, Assistant to the General Manager